All(most all) you need to know about Ruby 2.7 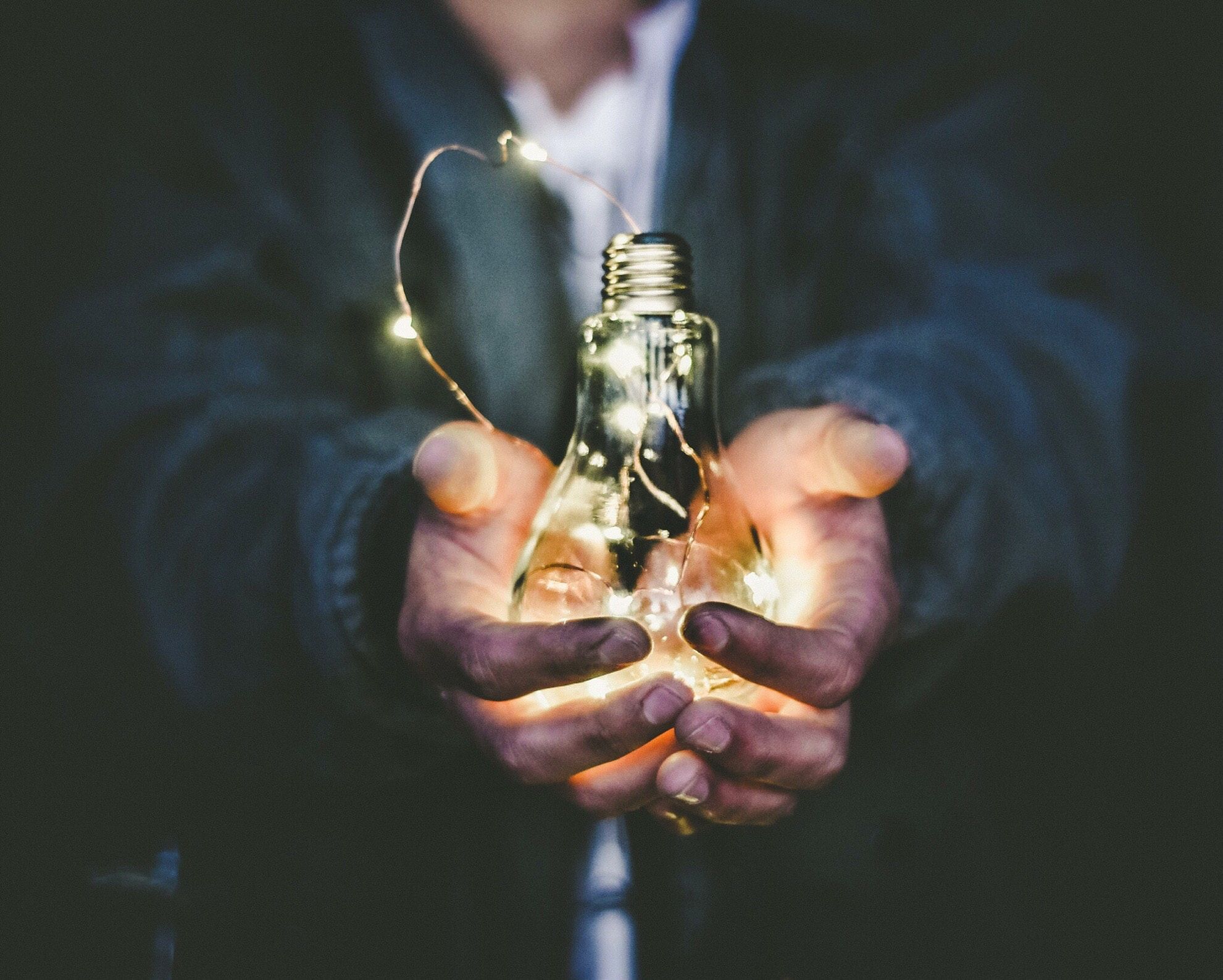 It's Christmas day and as per the tradition the Ruby core team will release has released Ruby 2.7 today. Ruby 2.7 is last release before the big major version upgrade to Ruby 3.0 coming up in 2020. Ruby 2.7 has lot of interesting features, some changes that you may not like, some changes that you will definitely like. It also builds the foundation for Ruby 3 by introducing warnings, deprecations and experimental features. In this post, you will learn everything that you need to know about Ruby 2.7

The IRB now supports syntax highlighting, inline editing of methods. It also supports auto completion. It auto indents the code as we type.

We can access the arguments passed to the block by using _1 _2 etc.

I found out that this feature seems to be really useful when there is only argument being passed to the block.

You can also use it with blocks which get multiple arguments.

Pattern matching is added to Ruby 2.7 as experimental feature. We can use it in the case statements.

We get the warning that this feature is experimental :) Also Matz mentioned in his 2019 Rubyconf keynote that pattern matching is slow. But we can still give it a try!

This is really cool feature. If you want to just pass all the arguments of the current method to a new method, Ruby 2.7 makes it dead easy with the help (...).

The paranthesis around ... are mandatory.

A new method GC.compact is introduced to compact Ruby's GC so as to reduce the heap fragmentation. This operation runs a full GC, compacts the heap and then runs full GC again. The GC.compact method can be called by library authors to compact the GC. Application developers mostly will not need to call it as part of the application code. For eg. Puma now compacts GC just before the fork.

Aaron's talk linked below on this topic is worth checking out to understand how this feature works and what problems it tries to solve.

FrozenError is raised when we try to modify a frozen object. The receiver method will return the object on which modification was attempted. This will help in debugging.

There have been improvements made to the JIT compiler which introduced in Ruby 2.6. You can run your Rails application with JIT by adding a flag like this:

Biggest change in Ruby 2.7 which has maximum impact in all of our existing code is with the way keyword arguments will be handled in Ruby going forward.

This change is causing the logs flooded with these warnings. This change is explained here with possible solutions. If you are using Rails, there are lot of warnings related to this change. But they are being fixed one by one. We will have to wait for a Ruby 2.7 compatible Rails release to get rid of all of the warnings.

But if you want, you can get rid of most of these warnings at this very moment as well. Check out how to do it - https://prathamesh.tech/2019/12/26/managing-warnings-emitted-by-ruby-2-7/

There are so many changes that I have not covered in this blog post. Honourable mentions are Enumerable#tally, Enumerable#filter_map, begin and endless ranges. For full list of changes, checkout this.

Here is a list of gems which have fixed the warnings from Ruby 2.7.

If you are on Heroku, you can give Ruby 2.7 try at this very moment because it is already available 🥳 https://blog.heroku.com/ruby-2-7-0-holiday-release

If you are using chruby or rbenv or rvm, Ruby 2.7.0 is available for installation. Ruby core team has provided a docker image for Ruby 2.7.0 as well. You can use it as follows:

Ruby 2.7.0 is also available on Travis CI and Circle CI.

I am looking for remote work related to Ruby/Rails. Please get in touch with me on [email protected] if you are looking to hire me! More details about me here.