When the user is authenticated using Devise, the session is updated with the user details. For eg. in a normal case, following details will be stored in the session:

When next time a request comes to the server from the browser, Devise finds out this same session from the session store and declares that the user is already logged in.

So now our problem is reduced to just sharing the cookie between two Rails apps app.kittens.io and dev.kittens.io.

We need to change the session store configuration to below to make this happen.

Here we have modified the session store configuration and added following options:

Additionally Rails also allows option tld_length which can restrict deriving the subdomains to a number. If you have only two level subdomains like auth.kittens.io or dev.kittens.io you can pass tld_length: 2 in the session store configuration. This option is only used by Rails when you use domain: :all. In case, we don't pass it, subdomains such as www.auth.kittens.io are also mapped to kittens.io.

Such cookie is now accessible to the all the subdomains of kittens.io so the Rails apps hosting app.kittens.io and dev.kittens.io can access the cookie and can look up the Redis session store to see if the session for the user to whom this cookie belongs, exists or not. The lookup works automatically when we are using Devise in all the Rails applications. So the user login works automagically on other Rails apps.

This change allowed us not repeat the authentication in all the new apps that we are building. It also allowed to scale the users and authentication service independently.

Subscribe to my newsletter to know more about Rails internals and get to know real world experience reports of using Rails out in the field. 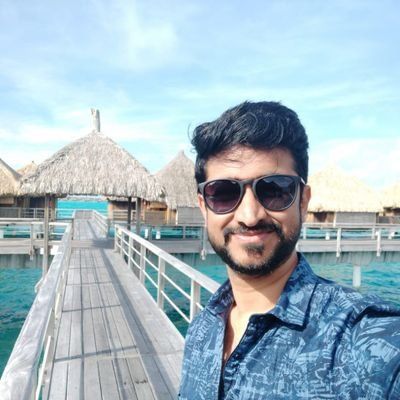