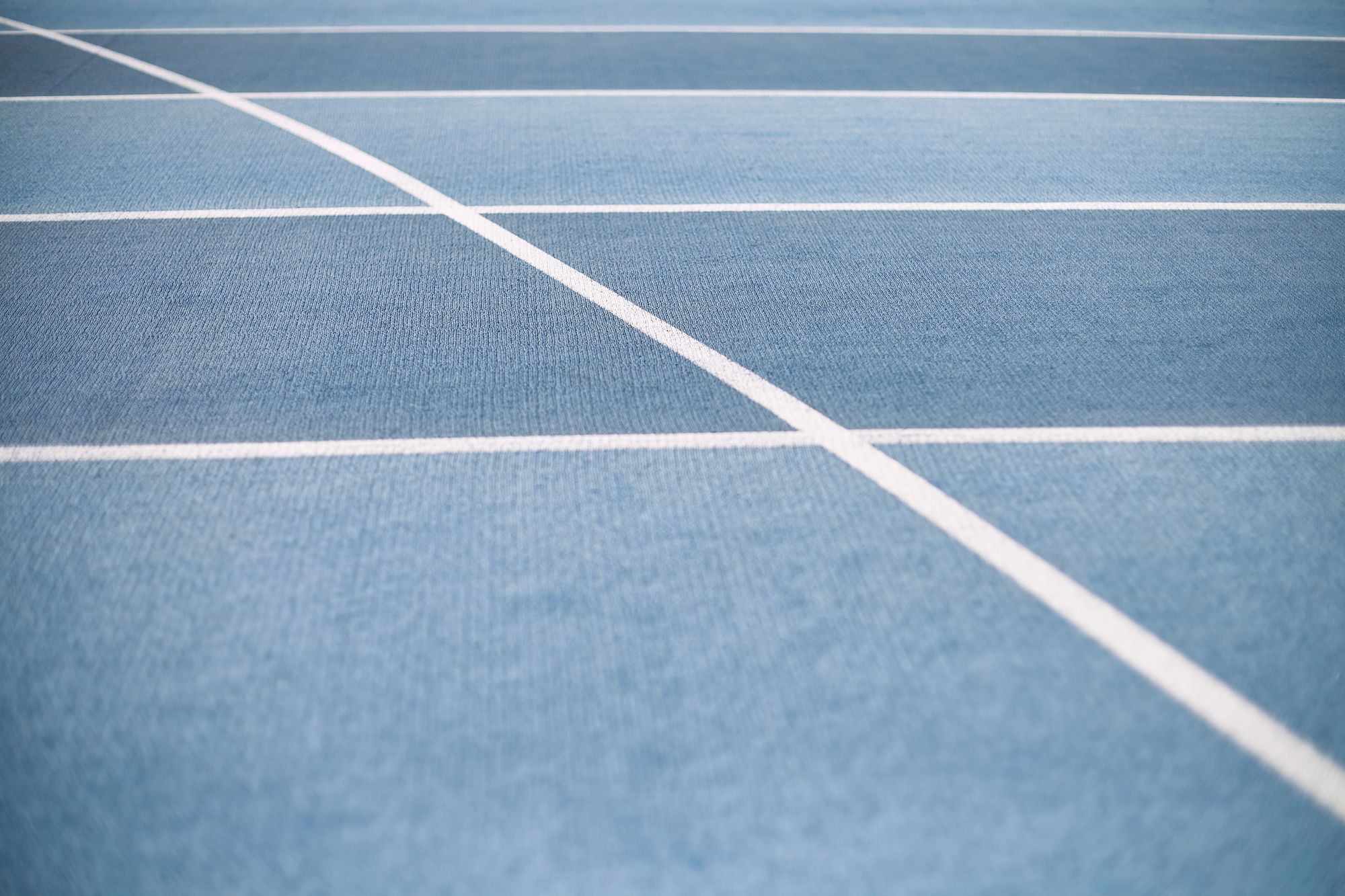 Deep buried in Rails source code, there is a code snippet:

It was added 9 years ago and the commit message said:

The question is that how does this work? Because we know that when an object is initialized using new, Ruby executes the initialize method.

Notice that we have not actually defined new method anywhere. So how does this code from Rails work?

To see how things work under the hood, let’s introspect where the new method is defined on the class.

Ruby provides a handy method which is named method to see where a method is defined.

We can see that the new method actually comes from Class. But then how does the initialize method gets called when we call new on a class?

Turns out, Ruby internally calls initialize on the object passing all the arguments that were passed to new.

As Ruby allows us to override any method, we can override the new class method as well.

Let’s see what is the output of creating an object of the Greeting class now.

As expected, Ruby happily calls the overridden new method and no longer calls the initialize method because we did not call it from our definition of new.

Now let’s look at the snippet from Rails that we discussed earlier:

It is clear that the new method is overridden by the DeprecationProxy class and it returns same object when the object has a falsey value.

Subscribe to my newsletter to know more about how Ruby works by prying out Rails code.