Insights from the SICP meetup 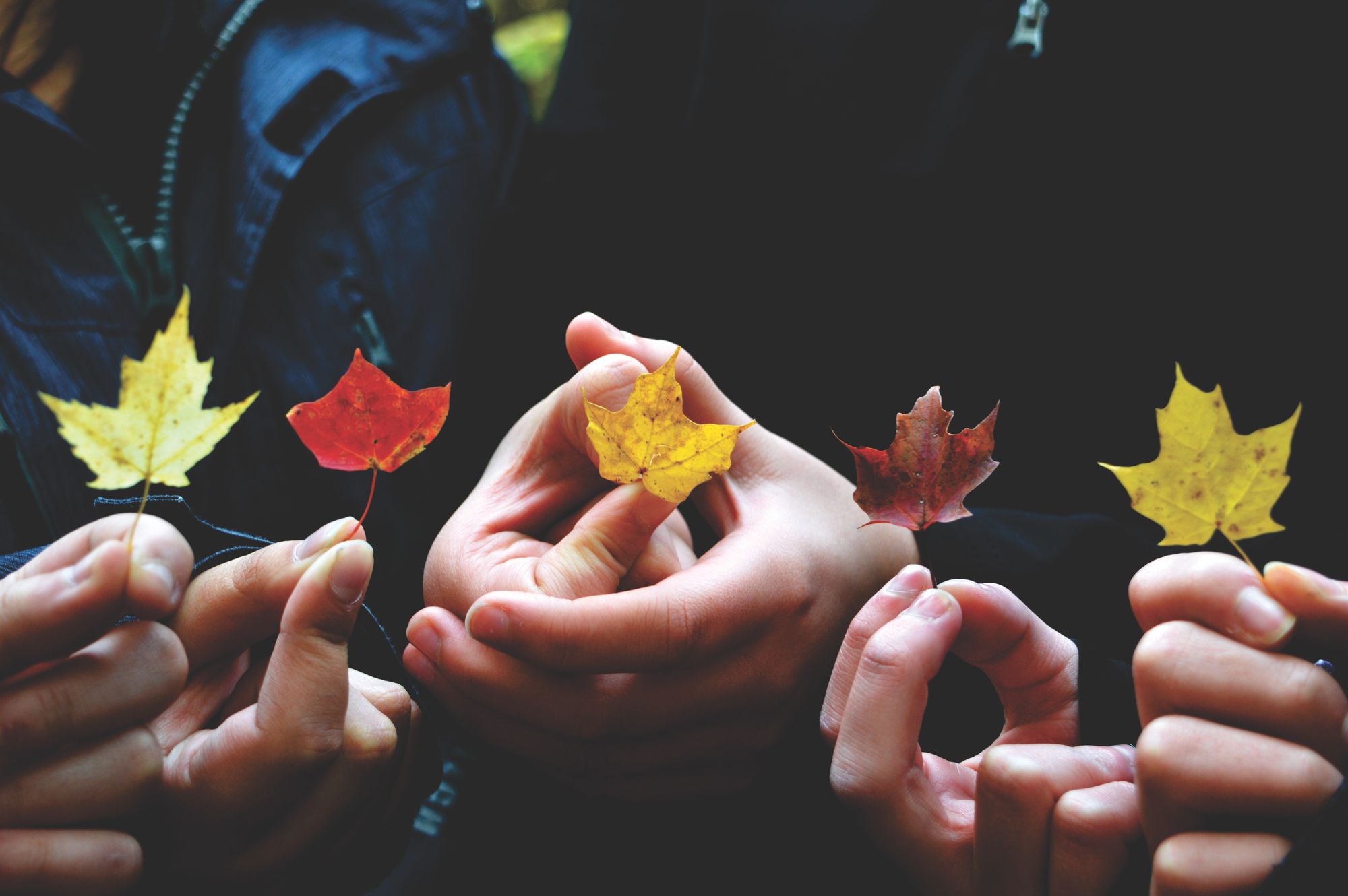 We organized a SICP reading meetup on 11th May in Pune. Our inspiration was similar meetup from our friends Siddharth and Soham in Mumbai. This was the second such meetup that we did. The first one was organized in April.

When we started this meetup, we didn’t know what to expect or who will attend. But we had around 15-20 attendees for the first meetup which was pretty decent. Everyone was from different backgrounds but Ruby people dominated the audience. So we saw a talk by Jim Weirich in the first meetup solved the exercises he shown in the talk. We all decided to read the first chapter and do the exercises before the second meetup which was mostly wishful thinking as SICP is really dense and it gets overwhelming very quickly. We also created a telegram groupfor announcing meetup updates.

For the second meetup, we had less attendees :). We didn’t create a meetup page yet and probably didn’t do proper publicity as lot of people later asked on Twitter about the meetup. It is in our TODO list to make sure that the next meetup will be on everyone’s calendar.

Anubhav and Siddharth discussed about first two sections of the first chapter. Anuj talked about the last section. We also did(tried to do) exercise 1.41 from the first chapter. Personally, I realized that my head still doesn’t visualize the recursion very well.

For the next meetup, we decided to finish all exercises from first chapter and discuss the first section of the second chapter. Feel free to join the telegram group to know more about the next meetup and general programming discussions. For the next meetup we are also planning to have someone who has actually worked on functional languages professionally. I am liking the insightful discussions that we are having at these meetups and would encourage you to come even though SICP can feel overwhelming. Lot of people feel that something like SICP is not for them because reading a book is old fashioned anyways. But just come for discussions, it will be a rewarding experience.

See you next time!